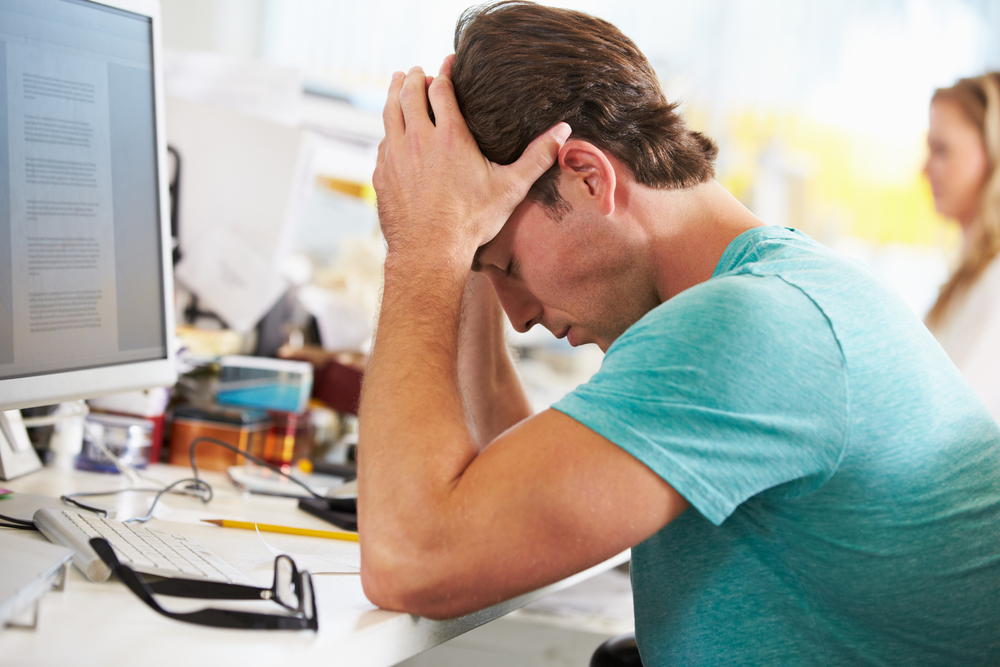 What to Do When Emotionally Overwhelmed

In these emotionally flooding situations, your brain's emotional center, called the amygdala, overrides your pre-frontal cortex, the rational part of your brain. I call this “brain-lock”, where my brain becomes useless, except for fleeing the situation quickly or fighting whatever seems threatening. 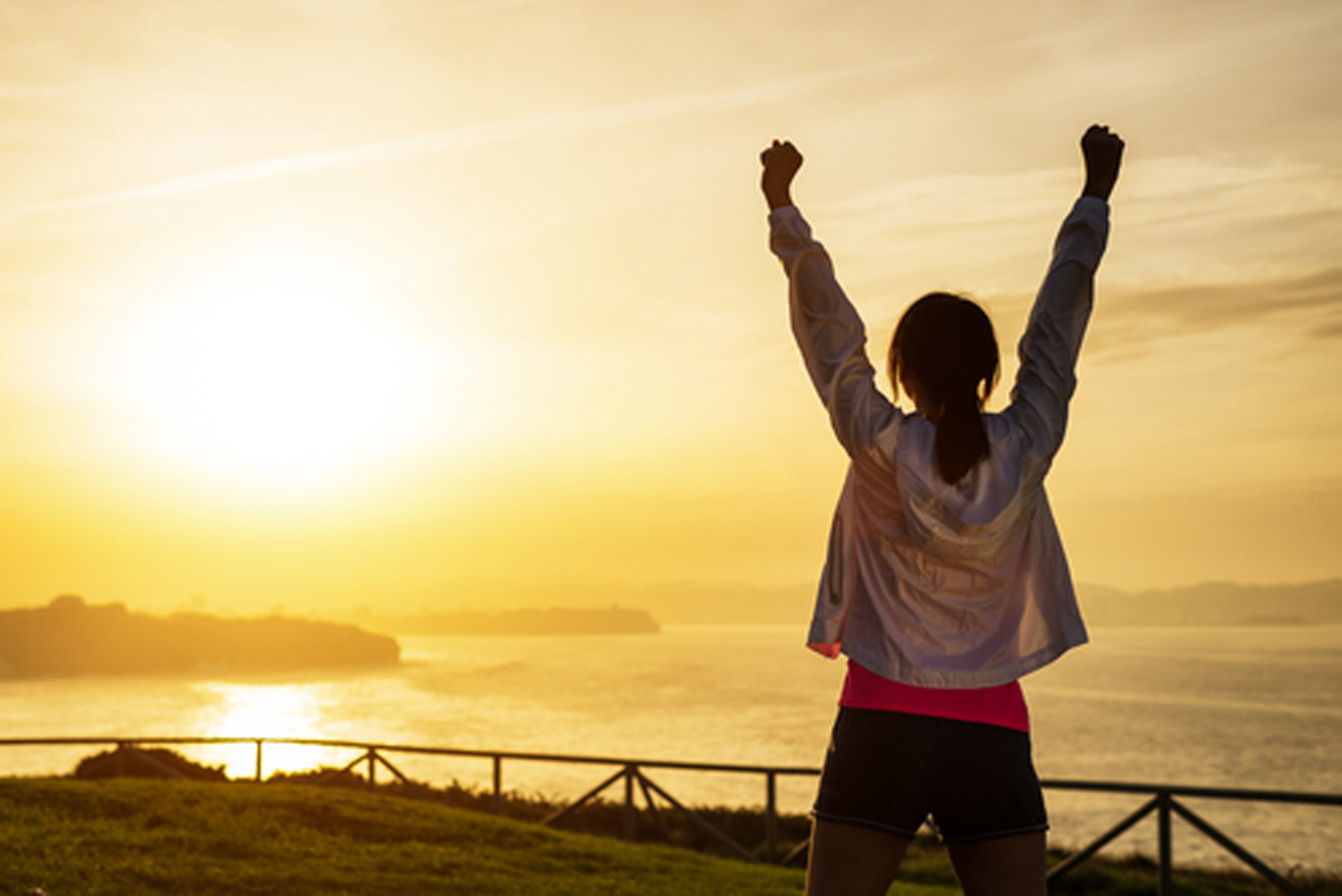 How To Be Emotionally Healthy (Part 1)

There's a correlation between a lack of healthy emotional expression with depression and anxiety. How do I know this? Well, from research, as well as, from my own personal experience. 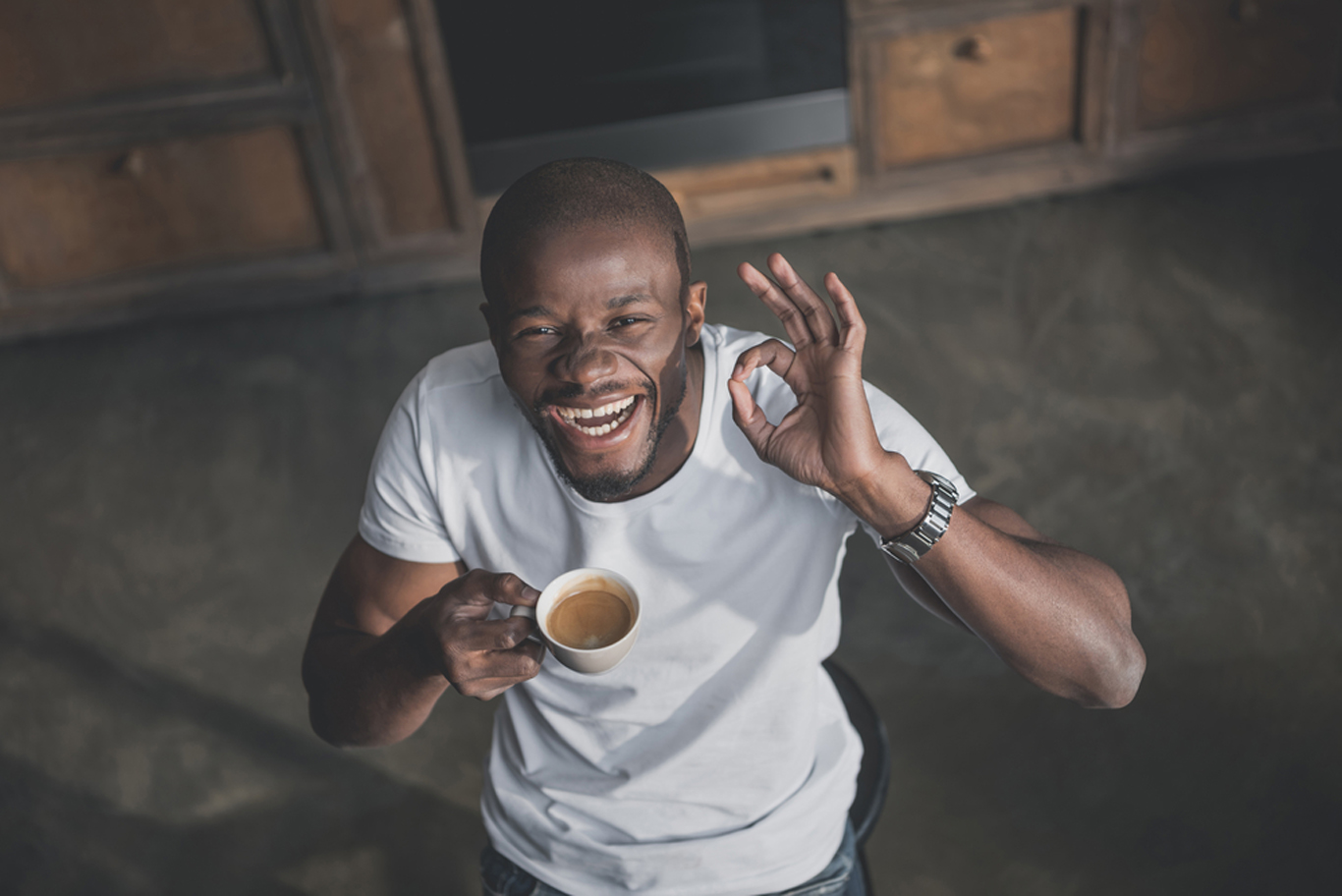 How To Be Emotionally Healthy (Part 2)

Being emotionally vulnerable can be terrifying. One reason I became a therapist, is to feel safe and appear like I've got things together. When people come to me for help, I'm seen as the expert, and I get to remain in control. Asking for help is much more vulnerable than dishing it out. I'm much more comfortable helping than being helped. I'm not proud of this. 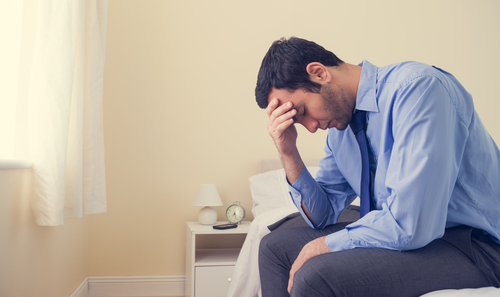 Anyone Can Struggle With Depression

I lived in the pacific northwest in the early 90's alternative "grunge" rock. I used to be embarrassed about this, just like I was embarrassed to admit that I used to drink heavily. When Chris Cornell of Soundgarden committed suicide in May 2017, it impacted me. He was honest in his music. His death reminds me that everyone struggles and appearances are deceiving.